In my great-grandfather’s words, here is the story of Robert the Bruce (for the background story, click here to read about my Pa):

Hundreds of years ago there was a king of Scotland, and his name was Robert the Bruce. It was a good thing that he was both brave and wise, because the times in which he lived were wild and dangerous. The King of England was at war with him, and had led a great army into Scotland to drive him out of the land and to make Scotland a part of England.

Battle after battle he had fought with England. Six times Robert the Bruce had led his brave little army against his foes. Six times his men had been beaten, until finally they were driven into flight. At last, the army of Scotland was entirely scattered, and the king was forced to hide in the woods and in lonely places among the mountains.

One rainy day, Robert the Bruce lay in a cave, listening to the rainfall outside the cave entrance. He was tired and felt sick at heart, ready to give up all hope. It seemed to him that there was no use for him to try and do anything more.

As he lay thinking, he noticed a spider over his head, getting ready to weave her web. He watched her as she worked slowly and with great care. Six times she tried to throw her thread from one edge of the wall to another. Six times her thread fell short.

“Poor thing!” said Robert the Bruce. “You, too, know what it’s like to fail six times in a row.”

But the spider did not lose hope. With still more care, she made ready to try for a seventh time. Robert the Bruce almost forgot his own troubles as he watched, fascinated. She swung herself out upon the slender line. Would she fail again? No! The thread was carried safely to the cave wall, and fastened there.

So he arose and called his men together. He told them of his plans, and sent them out with hopeful messages to cheer the discouraged people. Soon there was an army of brave men around him. A seventh battle was fought, and this time the King of England was forced to retreat back to his own country.

It wasn’t long before England recognized Scotland as an independent country with Robert the Bruce as its rightful king.

And to this very day, the victory and independence of Scotland is traced to a spider who kept trying again and again to spin her web in a cave and inspired the king of Scotland, Robert the Bruce. 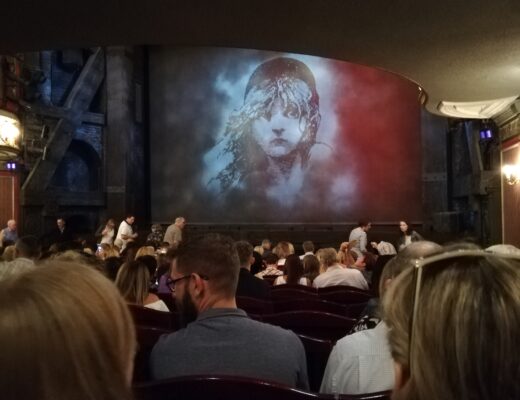 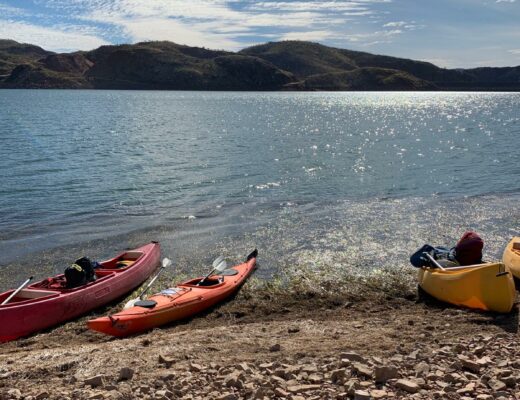 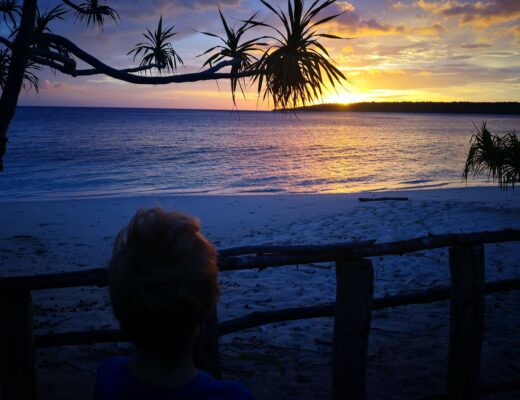 A picture and a thousand words 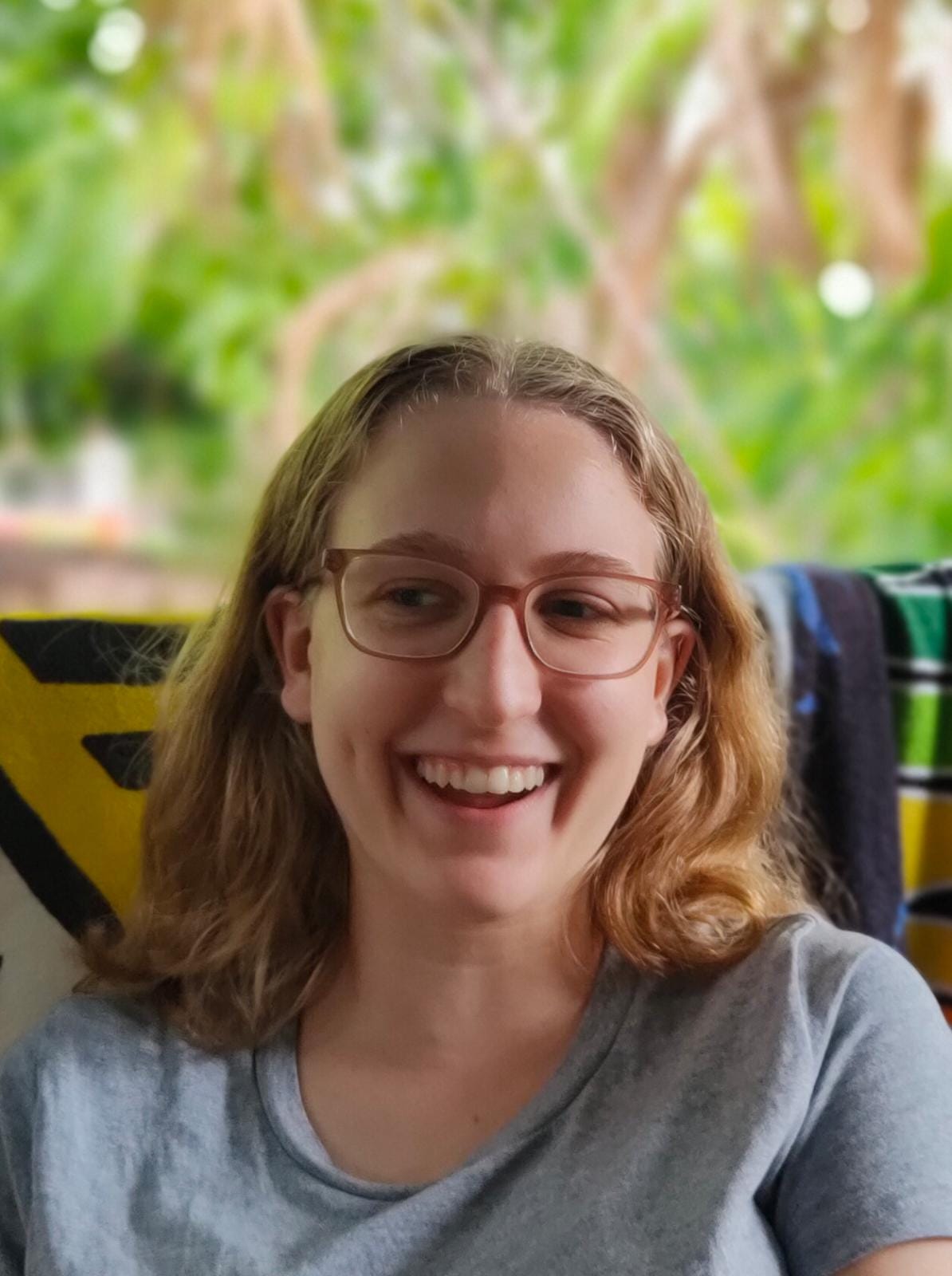 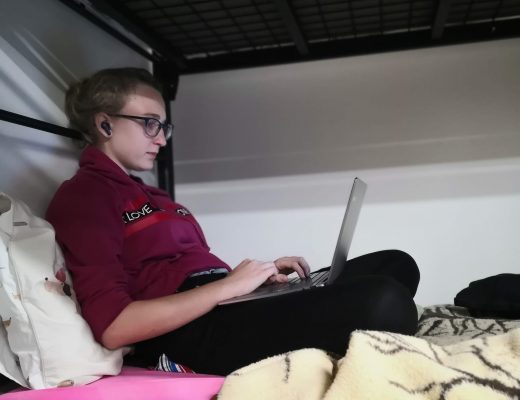 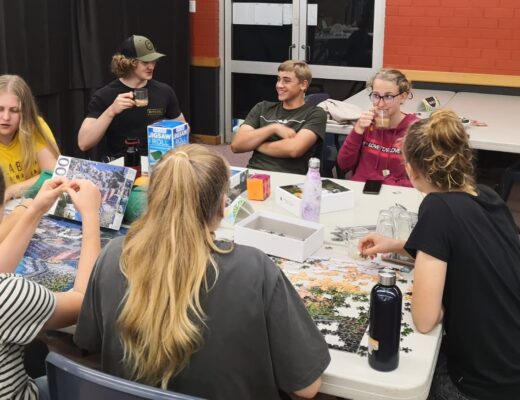 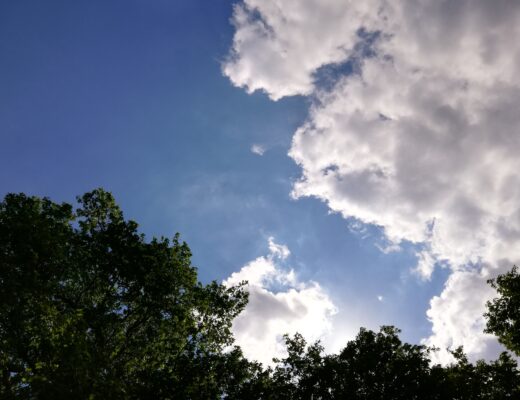 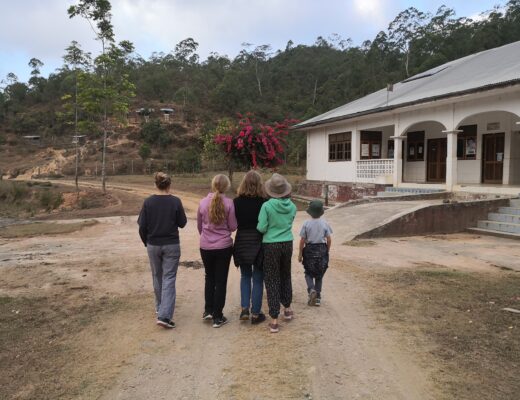 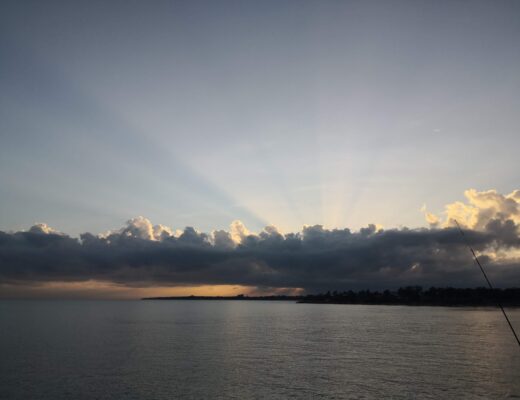